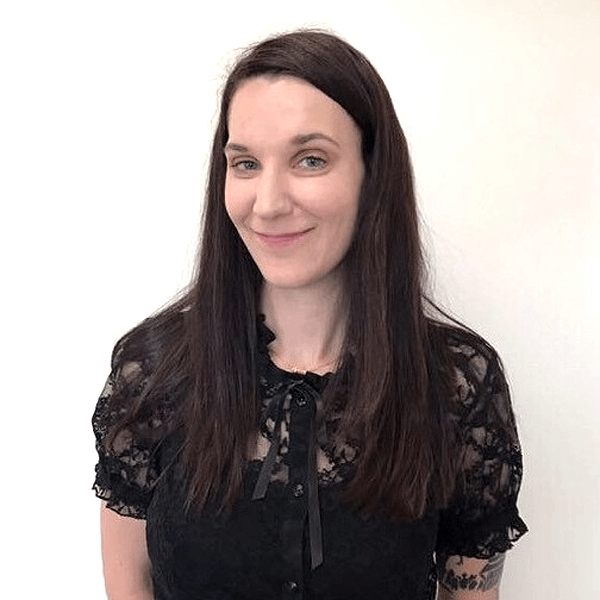 Kelly serves as Chief Executive Officer at Denver Rubber Company, a position she has held since 2018. She is the third generation of her family to oversee the company.

Kelly joined the company in 2007 when she was 18 years-old. She started out working in production and for the next several years held positions in staging, shipping, hose assembly, receiving and inventory control. She is a trained and experienced operator of all of the company’s CNC equipment, including the CNC knife table, the WaterJet and the Preco automatic press machine.

In 2016, she moved into the Accounting Department. Within a few months she was also overseeing purchasing and vendor relations in addition to accounting. Kelly was named manager of the Production Department in 2017, where she managed 10 to 15 people.

A Colorado native, Kelly enjoys hiking, backpacking and camping. She is married and has a son along with two dogs.

Her philosophy is to work hard, never give up and pursue work and life with honesty and integrity. As her late father and former Denver Rubber Company CEO Al Golding would say, “Anything worth doing is worth over-doing.”

DRC’s inventory of high-quality materials and design and fabrication capabilities allow the company to manufacture products that meet exacting applications in quantities from short-run prototypes to large-quantity production runs.

The company has been in business since 1972.

Call or Email Us